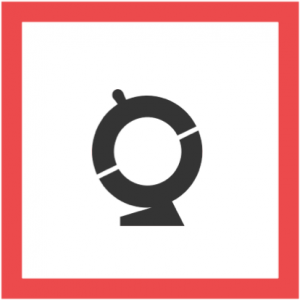 This is a deviation from AP Style. This entry was updated after India revoked Article 370 and Article 35 A of the Indian constitution on August 5, 2019, which split the state of Jammu and Kashmir into two Union territories, but did not change the disputed status of the Kashmir region as recognized by the United Nations. Global Press will continue to use the word administered to describe areas in the disputed Kashmir region administered by India or other countries.

Use Indian-administered Kashmir to refer to the area in the disputed Kashmir region where public services are provided by the Indian government. When reporting from this area, do not use India or Kashmir in the dateline.

Always add historical context, recent legal developments and details of the ongoing conflict, noting where relevant that the Kashmir region is disputed by some Kashmiri people and by India, Pakistan and China.

Use the verified formal name of an individual, group or tribe on first reference. Do not use indigenous or native in place of a verified formal name of a group. Sources should always be allowed to self-identify, but descriptions of people should be as precise as possible. In general, lowercase the adjective, but it may be capitalized according to source preference. The terms are acceptable in quotes.

The terms are also acceptable in reference to plants and animals whose local provenance has been verified.

Do not use the terms inmate or prisoner when referring to a specific person in prison. Only use “inmates” or “prisoners” as general terms to refer to a population of people who reside in a correctional facility.

Do not refer to people who previously served time in jail or prison as “ex-convicts” or “formerly incarcerated.” Include precise details when describing a person’s criminal history.

People should be referred to as people as often as possible to prevent bias.

Use this term to refer to people who are forcibly displaced within the borders of their own country. Do not conflate refugee and internally displaced person. IDP or IDPs is acceptable on second reference.

Internally displaced person has a specific definition that is not jargon. Precise references are required for reader clarity and source dignity.