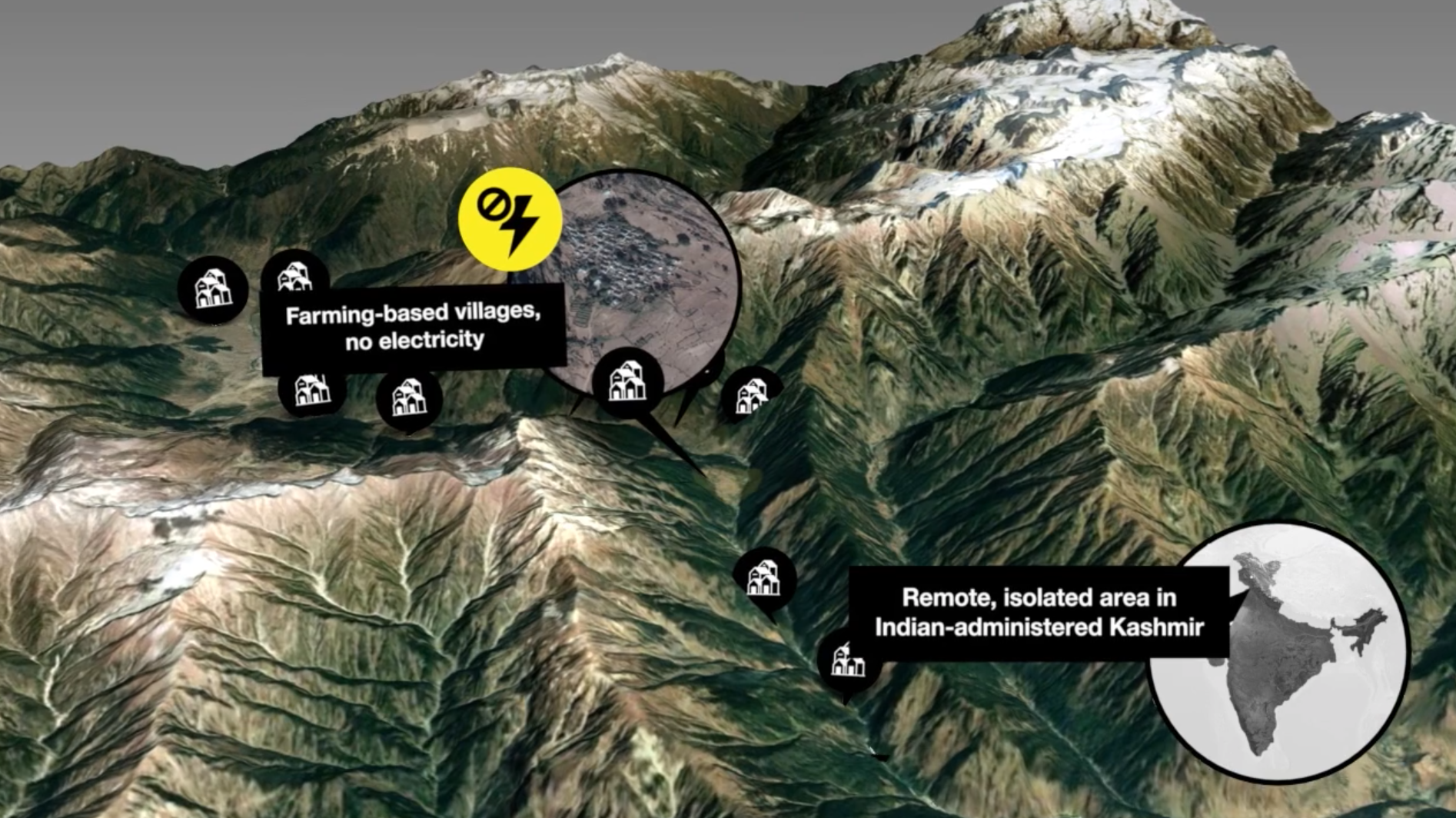 KISHTWAR, INDIAN-ADMINISTERED KASHMIR — In the remote Marwah Valley, where modern conveniences like electricity have yet to reach, people may soon get access to power from a new hydroelectric-dam project. But valley residents are resisting the plan, which they say ignores the thousands of homes that will be washed away by the project.

These hamlets have been here for generations, outlasting the political upheaval that dramatically changed life for people elsewhere in Kashmir, the region controlled by India but claimed by Pakistan.

But a major hydropower project could submerge more than a dozen of these small communities – significantly more than the Indian government says the project will.

Construction is set to begin this year on a massive dam, slated to be one of the world’s tallest, near the tiny village of Pakal. The 24,589-crore-rupee ($3.8 billion) Bursar Hydroelectric Project, which includes the dam, will control the Marusudar River’s flow, pushing water beyond its natural banks to spill across fields and homes, expanding the river’s width for nearly its entire length. If all goes according to plan, the dam will have 800 megawatts of power-generating capacity – a little more than one-third of the 2080-megawatt capacity of the Hoover Dam in the U.S.

The Indian government says that just more than 1,600 people will lose homes located in the 1,442-hectare (3,565-acre) submersion zone. But people who live in the Marwah Valley say the real number is closer to 36,000.

The government has promised to compensate landowners with money, but it won’t provide them with land where they can build new homes. Government officials said in early 2018 that there was a fund of 211.4-crore rupees ($32.7 million) set aside for that compensation.

The Bursar project, which was first approved in 2000 but fast-tracked in recent months, has sparked outrage in the Marwah Valley. People have been warned that they’ll have to move, but many say they’re prepared to die, submerged in water along with their homes, rather than lose the land that they say makes their lives possible.