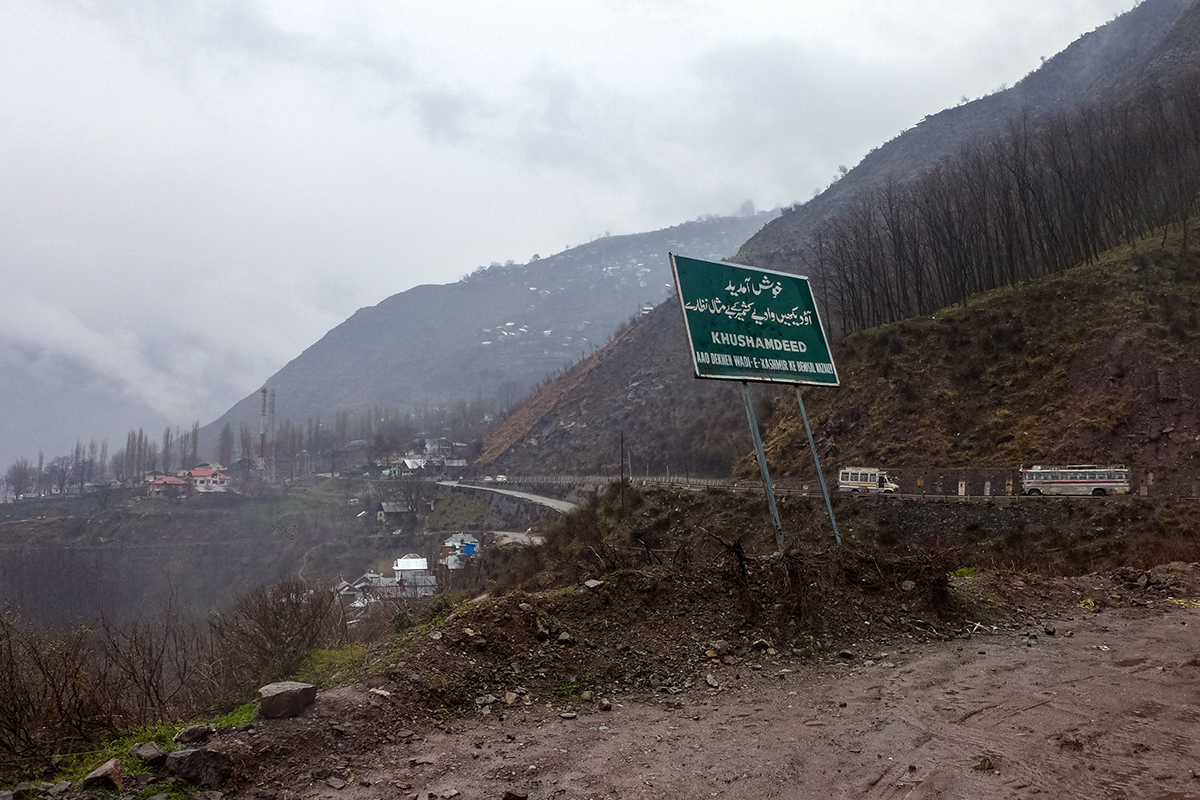 In the past, when the government of India imposed curfews and internet restrictions, domestic violence, including bride burnings, spiked.

That was in 2016 when people who live in Indian-administered Kashmir were forced to stay home except for small windows of time, during which their movements were controlled by heavily-armed security forces.

Day laborers’ earnings dropped to a fraction of what they need to survive. Checkpoints kept children from attending school.

These are some of the conditions that kept more than 80% of eligible voters in Indian-administered Kashmir from casting ballots in India’s national elections this year.

“They have betrayed us time and time again,” one Kashmiri man told GPJ’s Raihana Maqbool in May, referring to the Indian government.

Today, the fears of many Kashmiris were realized when the Indian governmenteliminated Articles 35-A and 370 from its constitution.Those articles guaranteed semi-autonomous status for the state of Jammu and Kashmir and reserved the state’s right to manage its own affairs, with the exception of defense, foreign relations and communications. They also ensured that only permanent residents of the state can own property there.

This political milestone occurred 11 days after the Indian government increased the number of security forces in Jammu and Kashmir to number around 95,000.

The new reality applies to all of Jammu and Kashmir, which was, until today, an Indian state with special status allowing for limited autonomy. In practice, though, that autonomy was routinely challenged. For decades, Indian security forces have clashed with people who resist Indian control, whether it’s because they support the region’s secession or because they would rather have Pakistan control the area.

People in the region say the Indian government ignores their needs, especially in rural areas. Schools go without electricity and basic supplies, including desks. Plans for a massive dam seriously underestimated the number of people who will be displaced.

Along the Line of Control, which isn’t an international border, but operates like one, Pakistan and India regularly volley explosives into one another’s territories. Families expect that they’ll be seriously injured and that their homes will be damaged whenever the two countries engage in a flare-up. Trade across the line is, at times, unexpectedly restricted.

Indian-administered Kashmir is among the more socio-politically complex regions in the world, with two nuclear powers – Pakistan and India – both claiming control of the land. Concerns about water rights, especially when it comes to control of the Indus River, simmer beneath the dispute. Read the Global Press Style Guide entries for the region, which explain how it was governed until today and why there’s so much conflict.

GPJ’s Raihana Maqbool lives in Srinagar, where she has covered Indian-administered Kashmir’s security situation for four years. Before phone and internet services were shut down there earlier today, she reported that panicked tourists were scrambling to evacuate. Students at Srinagar’s universities were told by administrators to leave as soon as possible. People who live there emptied stores and fuel stations of their stocks.

People are worried and frustrated, Maqbool reported, and fearful of what the future will bring.

Read all of GPJ’s coverage from Indian-administered Kashmir here.