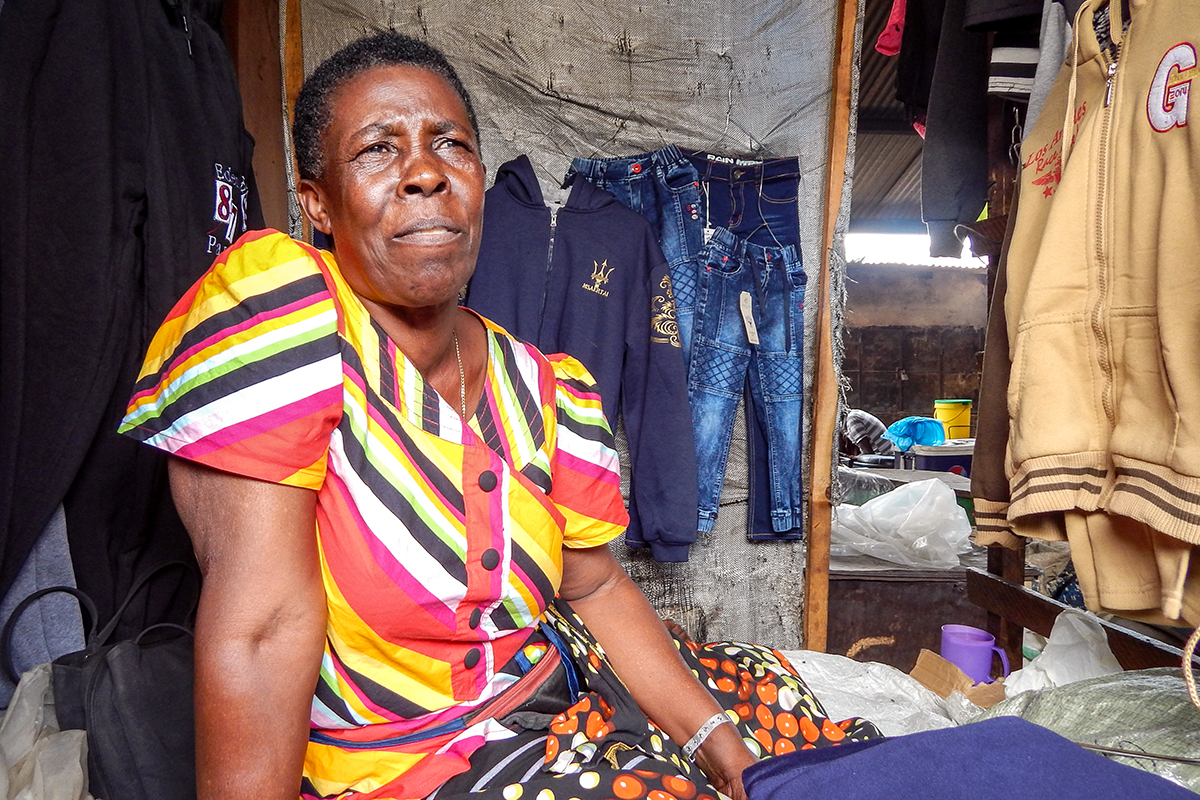 But her client, looking unpleased with the products, asks when a new consignment will be coming.

“Next month,” Silavwe says. “I now only travel once a month. It is too expensive to travel every fortnight, like I used to.”

Silavwe, who buys her merchandise from South Africa and Tanzania, has reduced her cross-border forays since Zambia in November began banning all but local public buses and trucks for travel from 9 p.m. to 5 a.m.

She and other cross-border traders say the new restrictions eat into their profits, because they often have to stay the night when they travel for business.

The government put the restrictions in place as a safety measure to reduce the frequency of accidents at night, according to Fredrick Mubanga, head of public relations at Zambia’s Road Transport and Safety Agency.

More than 2,000 people died in accidents in each of the last two years, according to Esther Mwaata Katongo, public relations officer for the Zambian police. Overall, there were more than 30,000 accidents each year, she says.

“We enforced the ban after scrutiny of some submissions we received. Among them were that drivers were fatigued at night, poor visibility and sometimes alcohol abuse leading to excessive speeding,” Mubanga says. 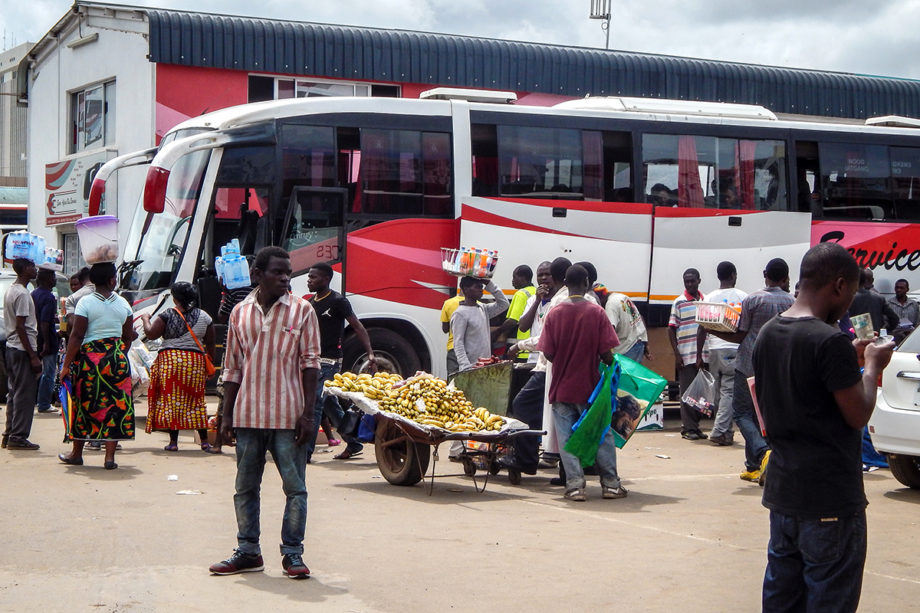 Buses, like these at Lusaka’s Intercity Station, have been banned from traveling more than 50 kilometers (31 miles) from 9 p.m. to 5 a.m.

The restrictions, which come under Statutory Instrument (SI) 76 of 2016, apply to all public transport except those moving locally in a radius of 50 kilometers (31 miles) within a single locality. Offenders face fines up to 300 Zambian kwacha ($31) or imprisonment up to three months or both.

More than 4,200 cross-border traders have seen their travel expenses soar because of the restrictions, according to Charles Kakoma, chairman general of the Cross Border Traders Association.

Despite the added costs, Kakoma supports the law.

“Yes — we may incur a high cost of doing business, but look at how many lives have been lost through night traveling,” he says. “Life is precious.”

“We are incurring a high cost of doing business because of accommodation, food and time,” she says. “Even when you have arrived in Zambia, for as long as you are still on the bus by 21 hours [9 p.m.], you have to look for accommodation, because the bus will park. It is really a high cost.”

Sarah Mtetesha, another cross-border trader, says it would be better to simply restrict goods vehicles, like trucks, from moving at night.

“If they can lift the ban on buses and ban trucks from moving at night, that would reduce accidents. We are losing out on business, because we are spending so much time traveling and on accommodation,” she says.

Imagine a trip to Tanzania. A trader may reach Tanzania the same day but is not assured of leaving Tanzania the same day like before. So one is forced to spend a night in Tanzania and start off the following morning, which is a huge cost for them.Charles Kakoma, chairman general of the Cross Border Traders Association

Trader Justin Mwamba fears that accidents are likely to rise, despite the night travel restriction, because drivers are now speeding to reach their destinations before the curfew.

“What is more dangerous now is the manner in which these drivers are driving,” he says. “They are cruising to make sure they beat the curfew, which is becoming more dangerous to us.”

Mubanga of the RTSA says the government is aware of the social and economic effects of the law and has set up a task force to review the implementation of the law and its impact. The task force is receiving submissions, which will be sent to the minister of transport and communication.

The restrictions have worked, he says, but the RTSA has also found that motorists are driving fast to beat the curfew.

“From the time the restriction of public service vehicles was implemented, we have not had accidents at night,” Mubanga says. “The problem now lies with issues to do with speed.”

“We are going to interlink this system with RTSA’s control room to monitor the speed at which all public service vehicles are moving,” Mubanga says.

Another new regulation restricts a public service driver to eight hours on the road at a time. That means that if a trip is longer than eight hours, two drivers must be in the vehicle, so they can switch places, Mubanga says.

Kakoma says his association is still consulting its members on what to present to the task force. He is of the view that the government should reduce the hours of the restriction — for example, from midnight to 5 a.m. — as opposed to abolishing it altogether.

Vendor Silavwe hopes for a complete reversal of the law, because she can’t simply increase prices to cover the new travel costs that result from the night ban.

“Once we increase the prices of the products, clients stop buying, and that is worse,” she says. “You would rather have your products selling, even at a loss.”