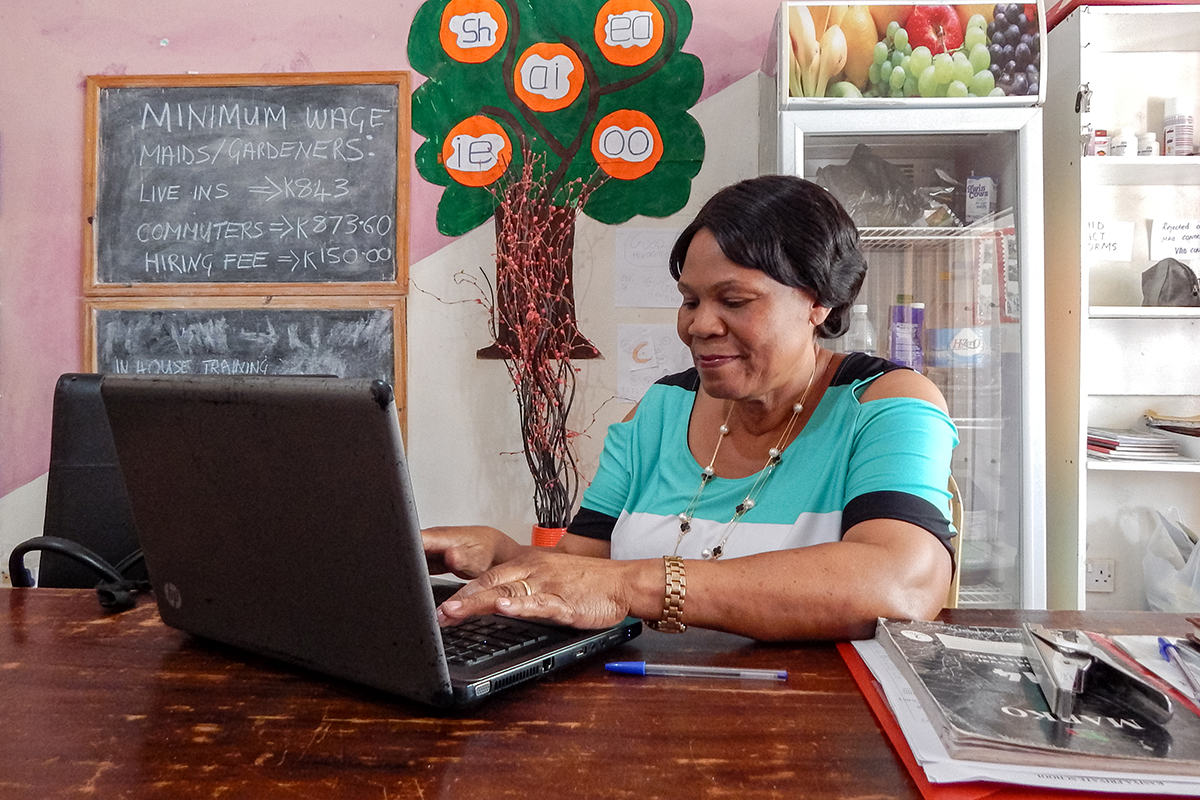 LUSAKA, ZAMBIA — Bridget Nalumino should have benefitted from the wage hike that nearly doubled the minimum wage. But instead of a hefty paycheck, she received notice that she was no longer employed.

For a month after the increase, which took effect in September, Nalumino, a domestic worker, made regular journeys to a maid center that trains and hires out people with her skills, but she never found work.

Fewer people are hiring maids since the wage hike, she says.

Before the hike, minimum wage workers earned 522 Zambian kwacha ($43.70) per month. Now, they’re supposed to earn 993 kwacha ($78.20), a rate that includes a transportation allowance. But many of those workers, like Nalumino, aren’t earning anything at all. 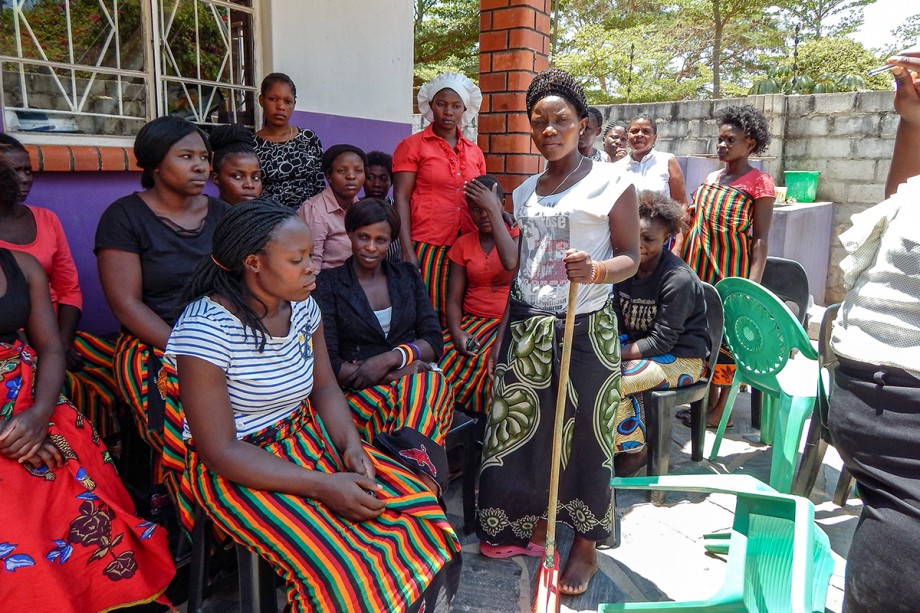 Domestic workers at the Kasiya Maid \ Gardener Centre, shown here, say they’d rather negotiate their own pay than abide by the government’s new minimum wage, which has made their services too expensive.

The center used to send between eight and 10 workers to employers each week, she says. Now, it’s a lucky week if five workers find jobs.

The center allows workers to negotiate directly with employers, but Sosala says she forbids negotiations that push workers’ pay below 700 kwacha ($59) monthly.

Workers deserve decent salaries, Sosala says, but the wage hike was too abrupt and required too much of employers.

“I have fewer clients now, and most of them are opting to negotiate the salary with the employee,” she says. “It’s difficult to stop a person from negotiating the terms, because they are getting desperate. They are better off getting a smaller salary than nothing at all.”

We used to have people flocking here asking for domestic workers, but now it’s rare to have people come in, and those that come are always asking to negotiate with the workers.Edith Sosala, proprietor of Kasiya Maid \ Gardener Centre

Harrington Chibanda, executive director of the Zambia Federation of Employers, says the unemployment rate among domestic workers is likely to soar, but there are no statistics showing whether unemployment rates have changed since the law went into effect.

“We want employees to get the best wages, but what is meant to be good may turn out bad for them, because a raise of 100 percent is too much on the employers,” Chibanda says. “The domestic workers are now losing their jobs.”

Mary Phiri, a Lusaka resident, says she had to let her maid go after the wage hike.

Editor’s note: Mary Phiri and Prudence Phiri are not related.