Skip to main content
The story you are reading was published on Tuesday April 12, 2016. To read more recent stories click here. 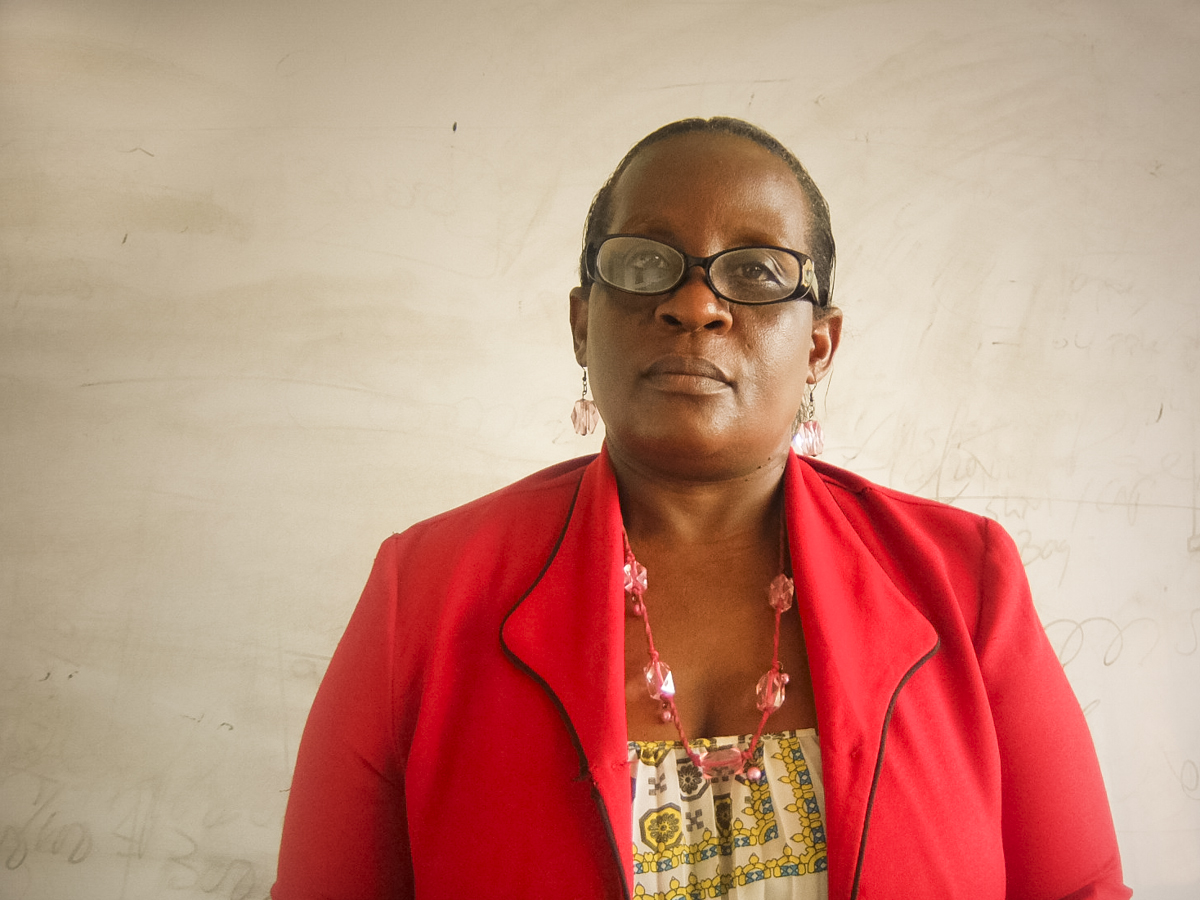 But a new law could prohibit that group, which aids sex workers and other vulnerable people, from future work.

“WONETHA has been providing us with condoms and providing legal services to sex workers who have been violated,” she says. “We may even fear to talk about STIs with the new NGO bill.”

Naturinda’s fears stem the Non-Governmental Organisations Act, 2016, which was approved by President Yoweri Museveni in January.

It was a way to crack down on civil society who oppose government. Flavia Kyomukama, programs manager at the Women’s Organization Network for Human Rights Advocacy, referring to the new law

The law provides legal and procedural guidelines for Uganda’s non-governmental organizations. While one of the stated intentions of the law is to improve organizations’ ability to work with the government, civil society organization leaders worry that the law gives the government the power to control their day-to-day operations.

One of the major elements of the law is the establishment of a national bureau, which replaces a board that previously dealt with NGO’s, that can, among other things, black list organizations or even revoke their permits. The bureau can also charge fees for any “services” it performs.

Human rights advocates and people who are part of marginalized communities worry that the law gives the government a way to ensure that people don’t get the help they need. They say this is only the latest government action that limits the rights of Ugandans. Already, same-sex marriage is prohibited under Uganda’s constitution and the penal code bars acts “against the order of nature.”

Juliet, 28, a lesbian, who requested only one of her names be used, says the law is a reincarnation of a 2014 law opposing homosexuality, which was nullified by the court.

“The government introduced the NGO bill to hurt minority groups like the LGBTI,” she says.

Under the law, Juliet says, Uganda could become a more dangerous place for her and others, who won’t be able to receive support from organizations that specialize in meeting their needs.

Flavia Kyomukama, the programs manager at WONETHA, believes the law was introduced to muzzle civil society organizations that speak against the government.

“It was a way to crack down on civil society who oppose government,” she says.

It’s about being more transparent, more accountable and more open to public interests. Stephen Okello, acting secretary of the NGO board in the Ministry of Internal Affairs

Margaret Ntakalimaze, vice chairperson of Hope After Rape (HAR), an organization that works with children, women and communities to prevent sexual and other forms of abuse, says the law will limit the freedoms of civil society organizations. The national bureau will micromanage NGOs and require annual reports that will be scrutinized, she says.

“There is fear that we shall be closed,” she says.

But Stephen Okello, acting secretary of the NGO board in the Ministry of Internal Affairs, says the law is intended to strengthen NGOs.

A seven-member board, two of whom would be NGO representatives, will consider stakeholders’ needs, he says. There will be an NGO representative on the district level monitoring committee, as well as on each sub-county’s committee.

The law isn’t intended to interfere with NGO operations, but to ensure that they work in a more defined manner, he says. It won’t be used to harass any particular minority group.

“No NGO has walked to the NGO board to say that ‘We want to promote prostitution or homosexuality,’” he says.

Prudence Kakama, 39, a freelance researcher and one-time NGO employee with 10 years of experience, says the law will streamline NGOs’ work.

In some cases, multiple NGOs in one district provide related services. If the government knows the services being provided, the NGOs will be able to organize better, she says.

“NGOs need to appreciate that they work along with government to improve lives of Ugandans, so the bill will help the two work in a better organized manner,” she says.

Edward Mwebaaza, of the Human Rights Awareness and Promotion Forum, says civil society organizations are working to ensure that guidelines related to the new law are clear, but there’s more work to be done.

“There is a clause that states that any NGO that engages in activities that are prejudicial to the laws and security of Ugandans or not in public interest of Ugandans will be closed,” he says. “We want such statements to be clarified in the regulations for implementation.”

If those concerns aren’t addressed, Mwebaaza says the NGOs will challenge the law in court.