From Hospitality to Anger: One DRC Town Copes With Displaced People

In Democratic Republic of Congo, armed groups and government forces have for years routinely displaced families from their homes. Often, displaced people waited out the violence, then returned to their homes.

About 80% of all displaced people in North Kivu province live with host families, according to a 2017 Oxfam report. The rest live in makeshift or official camps.

Waves of displaced people have come and gone through Kirumba, an isolated town located just west of Virunga National Park, for years. Since 2017, though, a large group of people has arrived and stayed. At first, Kirumba homeowners opened their doors to help displaced families. But over time, that initial hospitality gave way to frustration and anger.

GPJ senior reporter Merveille Kavira Luneghe has covered issues related to displaced people in Kirumba for years. Read below for her coverage of the most recent wave of displaced people. 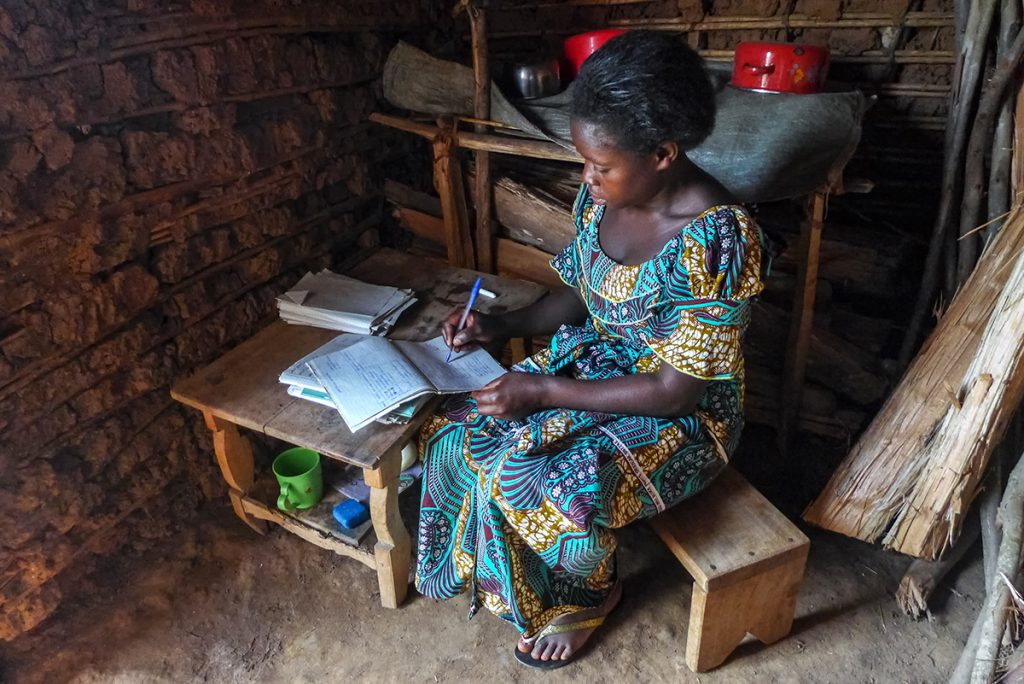 Families from villages in North Kivu province began making their way to Kirumba in 2017, when armed groups pushed them out of their homes. In the past, displacements were often temporary and people in Kirumba opened their homes to those in need. Now, two years after many of those displaced families arrived, space is at a premium and people are annoyed. A new construction project aims to build more than 400 homes for the new families, but people who are from Kirumba worry that their land is being ceded to outsiders. Read the story here 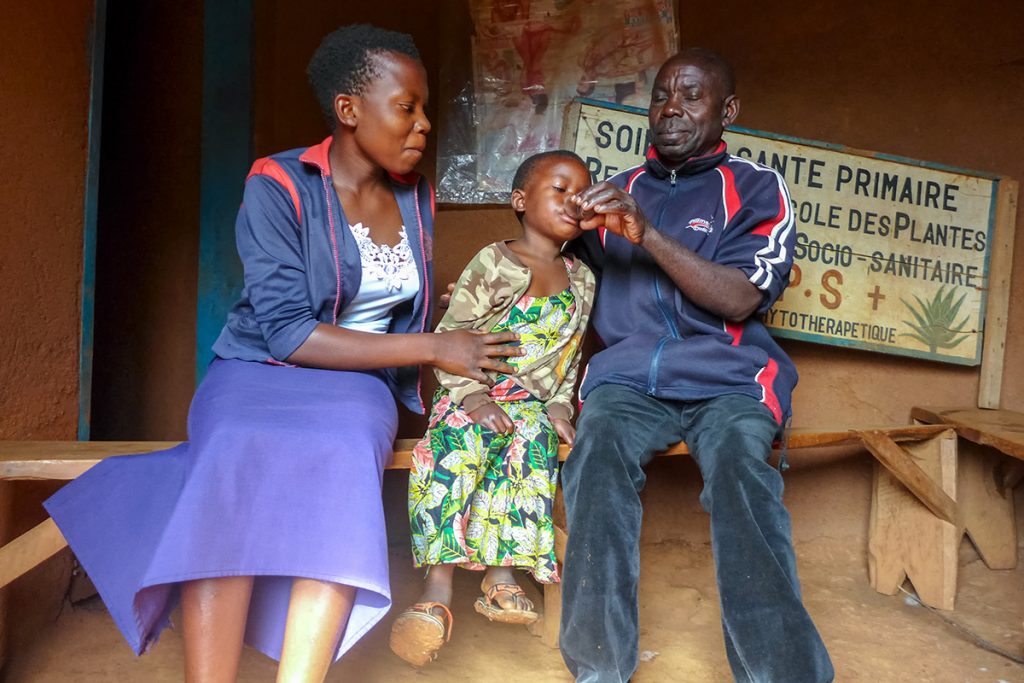 Tensions are high in Kirumba as newcomers struggle to create lives for themselves. Jobs are scarce and space is tight as an estimated 5,000 people push the town’s population to about 80,000. Rumors of poisonings have been part of life here for generations, but now local people say a spate of malicious attacks have set the town on edge. Read the story here 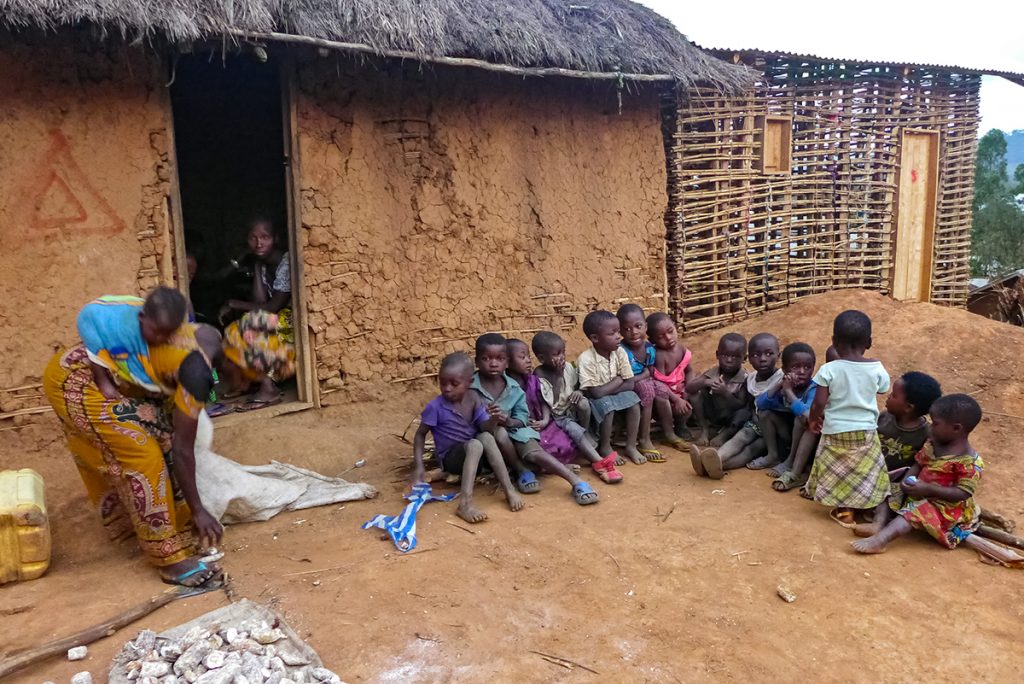 Why would a landlord evict a tenant after someone in the tenant’s family dies? Funerals in Kirumba tend to be placid affairs compared to how many displaced families mourn. Drinking, fighting and even head-shaving are common activities at services for families originally from small villages throughout North Kivu province. Plus, some Kirumba landlords say, a house wherein a person has died is often thought to be cursed. Read the story here